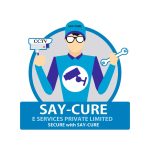 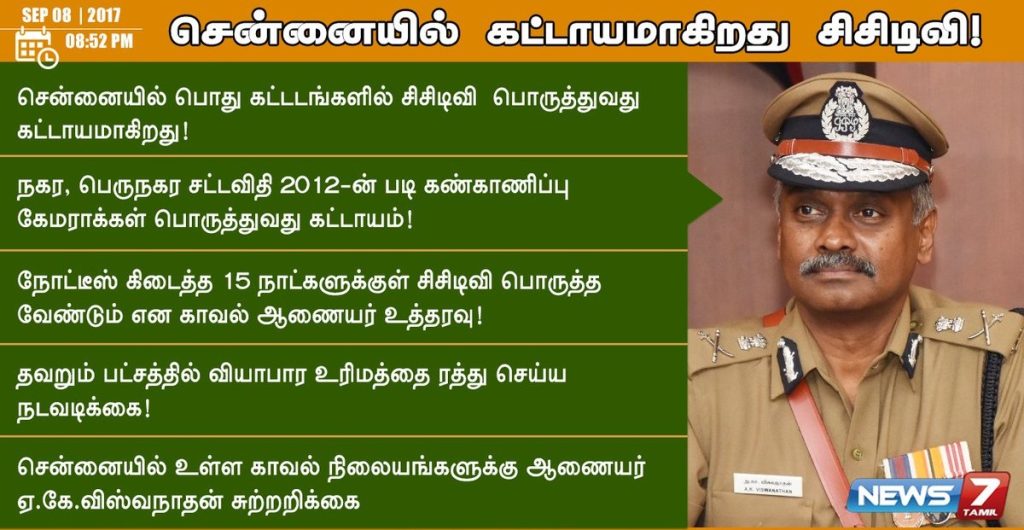 Residents in Triplicane set up 18 high-definition cameras in their street Concerned about the rising incidents of two-wheeler gangs engaged in chain-snatching and house-breaking, residents in the city are taking precautionary measures to check unknown persons entering the locality. The Chennai City Police for their part also suggested that residents install closed-circuit television (CCTV) cameras […] 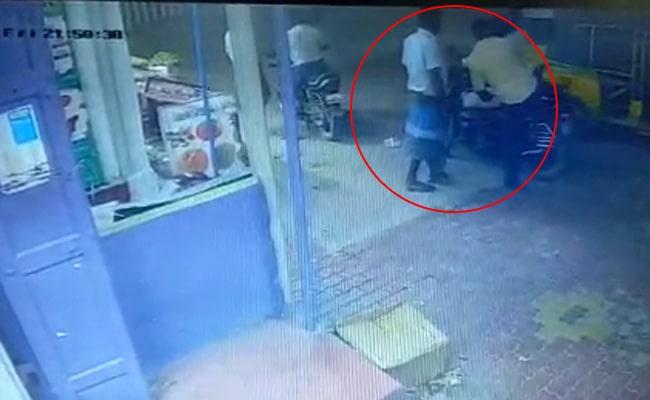 A three-month-old girl of a daily wager couple was kidnapped from the Koyambedu fruit market in Chennai in the early hours of Monday. Police said they are trying to trace the kidnappers. Police said the parents of the child are from Mundiyampakkam village in Villupuram district and work at a wholesaler of fruits at the […]