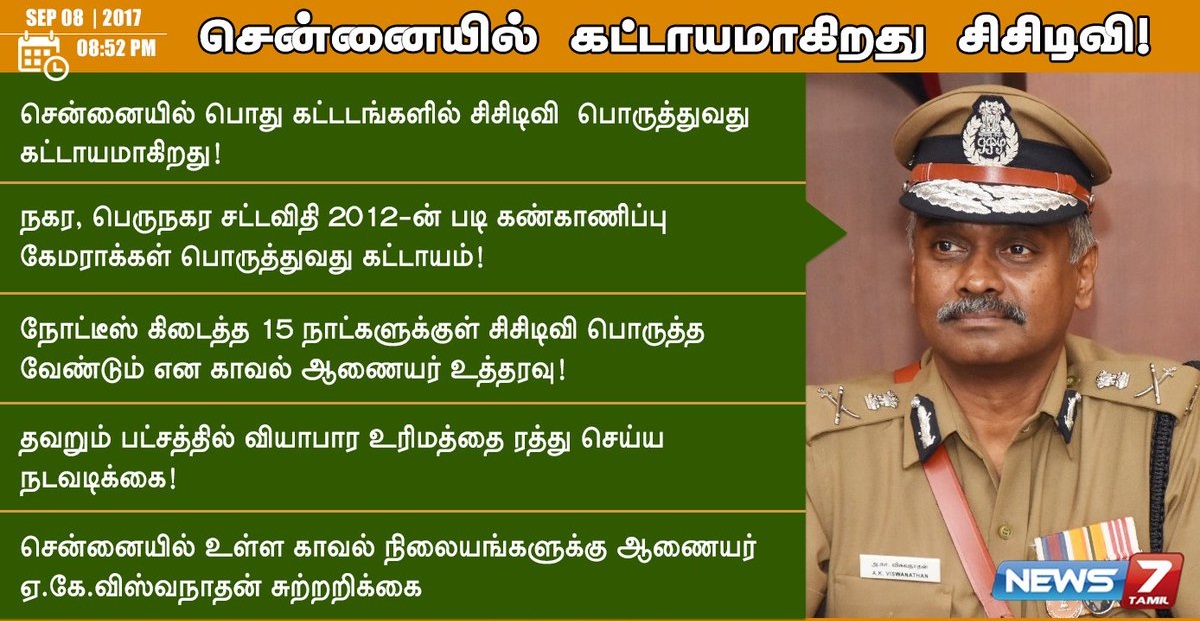 Concerned about the rising incidents of two-wheeler gangs engaged in chain-snatching and house-breaking, residents in the city are taking precautionary measures to check unknown persons entering the locality.

A senior police officer said that that police patrolling has been strengthened with the addition of cycle patrolling, and the local police officers have been instructed to advise the members of residents welfare associations to install CCTV cameras in their localities for better law and order management. The presence of CCTV cameras also acts as a deterrent in preventing crimes, he added.

Heeding the advice of the city police, the residents of Sundara Murthy Vinayagar Koil Street in Triplicane have installed 18 CCTV high-definition (HD) cameras in the street.

The CCTV cameras along with the control room, all costing Rs. 2.50 lakh, were inaugurated by senior police officers on Sunday.

A senior officer of the Mylapore Region said the CCTV cameras installed at a gap of 500 meters would help to keep a tab of unknown and suspected persons.

The local police officials have been organizing public interactive with residents’ welfare associations in various parts of the city, as part of which Police Commissioner T.K. Rajendran participated in a meeting held in Thoraipakkam.

Similarly, meetings were held in K.K. Nagar and other areas this week wherein the police officers stressed the residents to have a ‘third eye’ by installing CCTV cameras.